Medical Knowledge given by Prophet Mohammad (Peace be Upon Him) through God.

Hakeem Abu Ali Cenna was a Persian Polymath who is regarded as one of the most significant thinkers and writers of the Islamic Golden Age. One of the 450 works he is known to have written, around 240 have survived, including 150 on philosophy and 40 on medicine. His most famous works are “The Book of Healing” a philosophical and scientific encyclopedia, and “The Canon of Medicine” a Medical Encyclopedia, which became a standard Medical Text at many Universities and remained in use as late as 1650. In 1973 Hakeem Abu Ali Cenna’ Canon of Medicine was reprinted in New York. 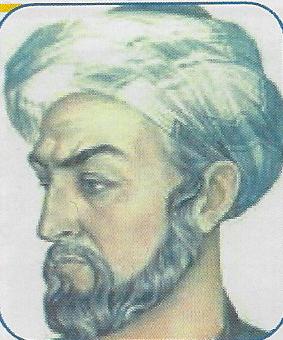 A great personality of Pakistan Hakeem Mohammad Saeed born on January 9, 1920 and died on October 17, 1998. He was a renowned Scholar, writer, intellectual, innovator, Doctor of Eastern Medicine and a Philanthropist of Pakistan. He was a blessing to Pakistan and was the most prominent Medical Researchers in the field of Eastern Medicines. He established the “Hamdard Foundation” in 1948. The Herbal Medical Products of the Hamdard Foundation became household name.

I have the honor of being Pharmacist. I did my Bachelor in Pharmacy from University of Karachi Pakistan, followed by Medical Graduation in Herbal and Nutrition products. I did my House Job under the supervision and guidance of world renowned Scholar, Doctor of Eastern Medicines, writer, intellectual and medical Researchers in the field of Eastern Medicines Hakeem Mohammad Saeed at Matab Hamdard (Hamdard Clinic) Arambagh Karachi, Pakistan. 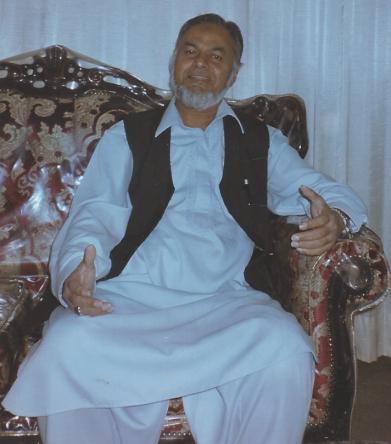 These are the pictures of some Honourable guests, who visit our Company. 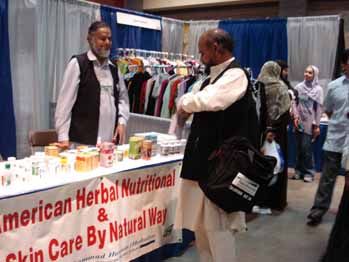 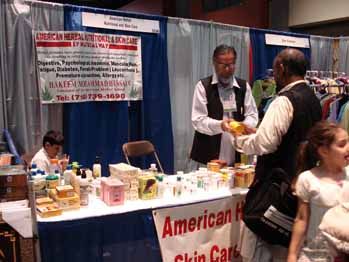 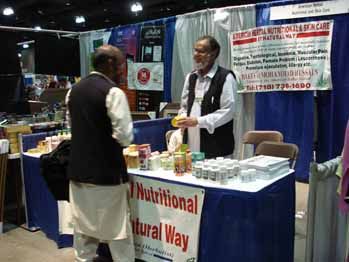 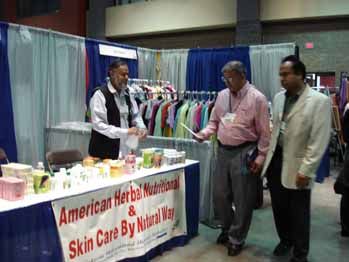 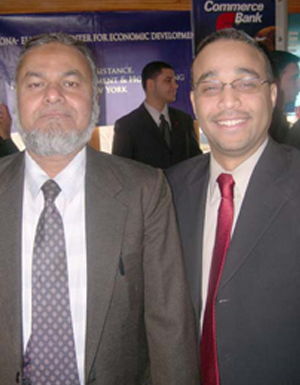 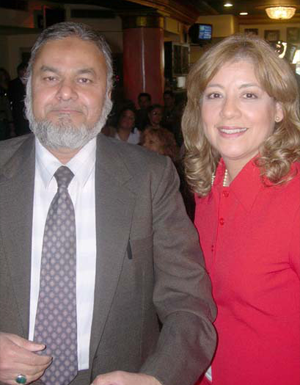 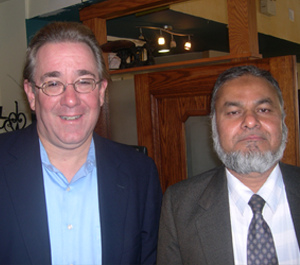 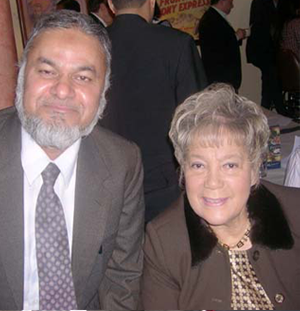